Primarily a homestead through the early 1920's, our Grandparents, Norman and Elsie Fletcher operated a chicken farm and shipped eggs to town during the Great Depression. Norman and his brother, Harry Fletcher, also started a sugaring operation on the eastern slope of Lovell Mountain.

Most of the syrup in the early years was boiled down until it became sugar. This sugar was sold by the pound or traded for equipment or supplies. Later maple syrup was packaged in individual steel containers for retail sales to the local community. 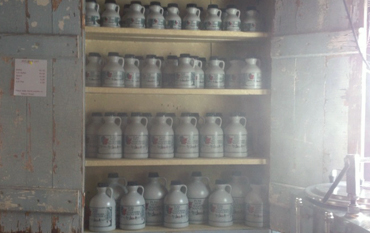 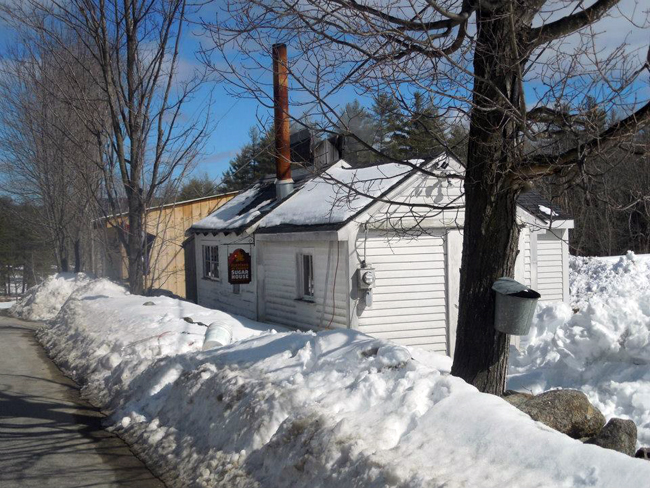 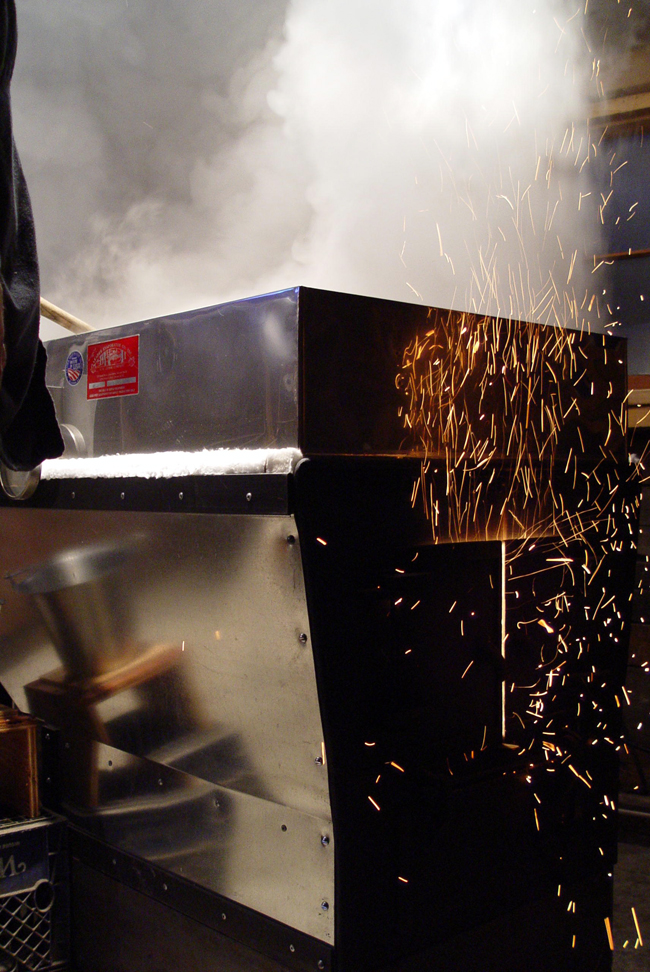 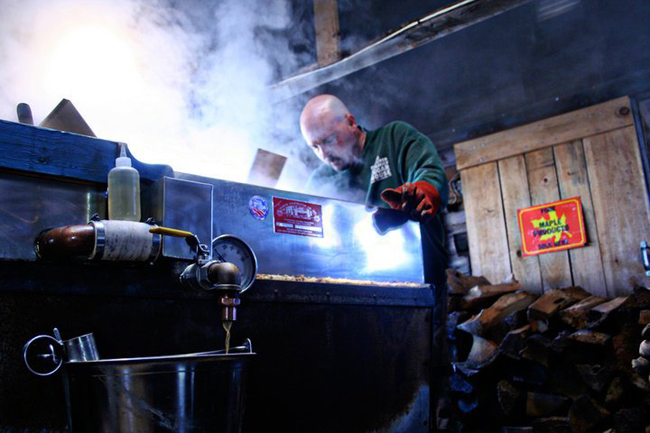 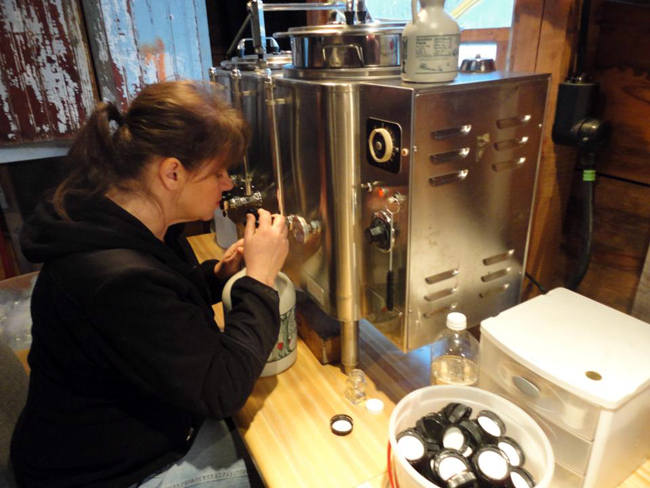 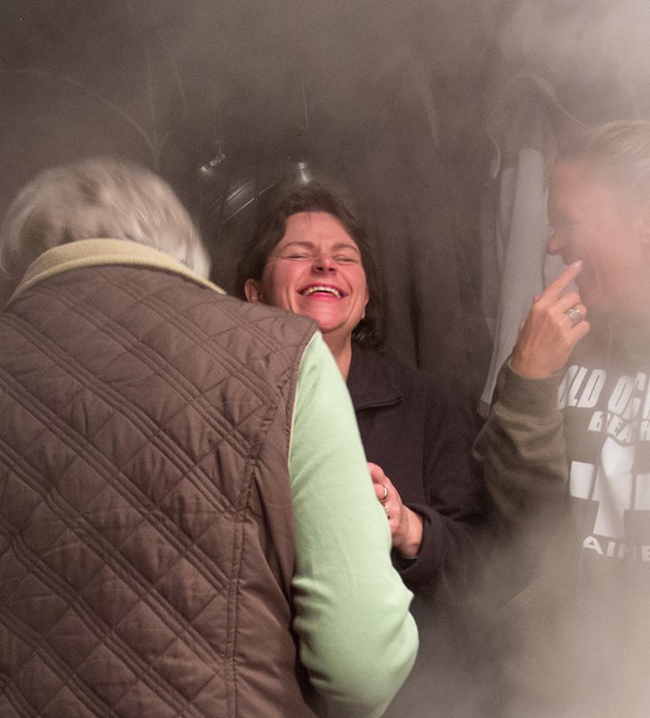 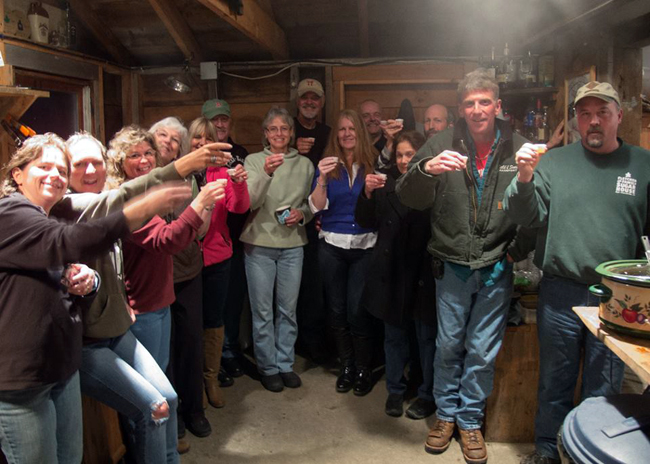